Prime Stage Sprouts brings literature to life for elementary students and their families, as we inspire their imaginations and foster a love of reading with the joy of live theatre. 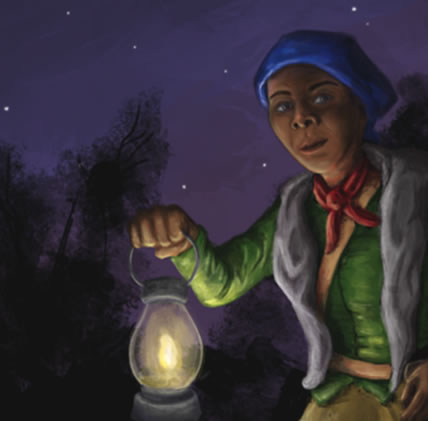 Harriet Tubman and The Underground Railroad

Based on her true story
Adapted by Douglas Jones

Discover the courageous journey and heartwarming adventurous of Harriet Tubman and the Underground Railroad, as she freed herself and others from the world from slavery. She is best known as “The American Moses.” Filled with spiritual songs you’ll experience her determination and charity.

Special Dates
Preview: Friday, January 20th at 7pm - Pay What You Can 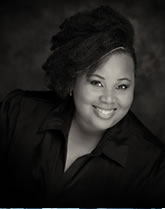 Michele Renee Bankole
Will portray the roles of First Woman, Mary, and Mrs. Ross
Michele is a Soprano African American classical singer of Creek Indian descent raised in Eufaula, Oklahoma. Ms. Bankole’s past endeavors include her debut with the Tulsa Opera as a chorister in 2016, also her debut with the Pittsburgh Festival Opera as a William and Marjorie Cadwallader resident artist in 2017 as The Waters in their original production of A Gathering of Sons. In 2018, she made her debut with Prime Stage Theatre’s production of Dr. Maya Angelou’s I Know Why the Caged Bird Sings. Michele currently performs locally and lives with her husband, Bankson in Wilmerding, Pennsylvania

Maame Danso
Will portray the role of Harriet Tubman
Maame is making her Prime Stage debut playing Harriet Tubman. She was recently an ensemble cast member of Sketchville for Arcade Comedy Theater and has also played other roles such as Beth in Death and Cold Cuts and Queen Calista in The Two Gentlemen Of Donora for the 2022 Pittsburgh New Works Festival. She is originally from the DC Metropolitan area and her passion for music and the performing arts sparked at Thomas G. Pullen Performing Arts Magnet School at the age of 13. She currently resides in Pittsburgh, PA where she considers her second home. 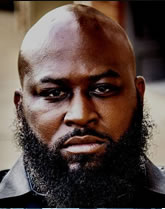 Sam Lothard
Will portray the roles of Joe, William Still, Henry, and Mr. Ross
Sam was born in Youngstown Ohio and is now a proud Pittsburgher. Excited to again be in a production with Prime Stage Theatre. You may have seen Sam in Dr Maya Angelou's I Know Why the Caged Bird Sings Monteze Freeland's Kalopsia; and John Steinbeck's Of Mice and Men. Most recently Sam performed in Pittsburgh Public Theater's Raisin in The Sun. Other credits include: Shakespeare's As You Like It with PICT and Project Amelia with Bricolage. Sam also performed as (David) in Mark Southers' award-winning film "Cyril", August Wilson's Ma Rainey's Black Bottom and King Hedley II all with Pittsburgh Playwrights Theater.It's always a blessing to be a part of such a talented group of performers and I'm thankful for this opportunity. Put God first. Shoot your shot. Chase your dreams."

Isaac Miller
Will portray the roles of Master, Publisher, Robert, Soldier, and Conductor
Isaac is thrilled to be performing at the New Hazlett again in his hometown of Pittsburgh. He recently made his Prime Stage debut when he played the roles of Victor Frankenstein and Percy Shelly in Lawrence C. Connolly’s adaptation of Frankenstein. NY credits include America’s Favorite Newscaster and What Elsa’s Knew in a Peril. He has starred in shows such as Beauty and the Beast, Ragtime and Little Shop of Horrors. Isaac is also a musician. CMU BFA Musical Theater class of 2017. 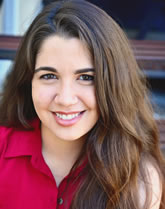 Anne Rematt
Will portray the role of Sarah Bradford, Susan B. Anthony, and Quaker Women
Anne has been seen on stage with companies around Pittsburgh, including PSIP, Steel City Shakespeare, Jester’s Guild, & many more. She also spends her autumn days playing Queen Anne Boleyn at the Pittsburgh Renaissance Festival. Internationally, she has had the opportunity to perform in various venues throughout Italy and Scotland.

Link to CityPaper Article: Tracing the Underground Railroad in Pittsburgh through these 9 historical sites

Link to Visit Pittsburgh Article: Sites of the Underground Railroad

Link to Heinz History Center Article: From Slavery to Freedom Film Series: The One and Only Dick Gregory