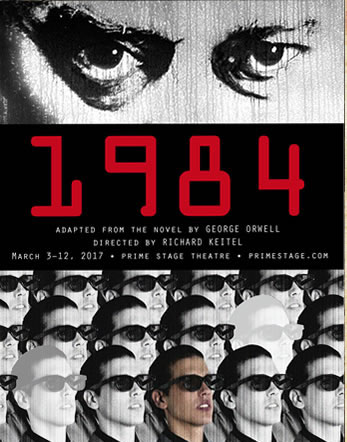 George Orwell's timely novel comes to life as Winston, a young employee in the Ministry of Truth who corrects "errors,” faces the consequences of falling in love and creating his own truth in dangerous society of surveillance, identity and control by "Big Brother." 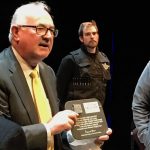 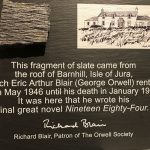 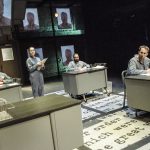 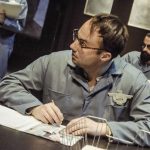 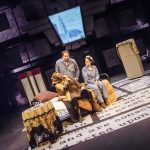 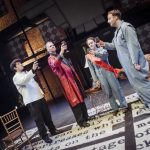 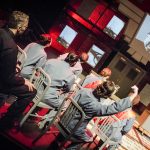 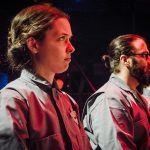 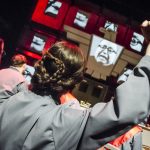 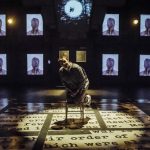 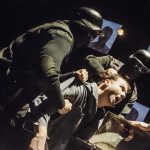 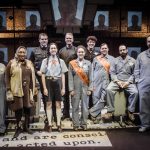