George Orwell’s dystopian novella “Animal Farm” was written as a satire of the Russian Revolution, but he intended it to be universal and timeless. Playwright Andrew Periale placed the script in the Yorkshire, England countryside, and it’s a fitting location for the story. As I read the play, however, I couldn’t get the music of Appalachia and the struggles of early 20th century coal miners – especially in neighboring West Virginia – out of my mind. The parallels between the suffering and the rebellions that each group experienced were uncanny, so setting the story in this region rather than in a foreign land connected me to the story in a deeper and more personal way. 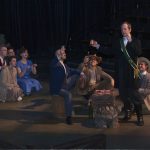 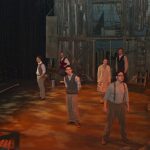 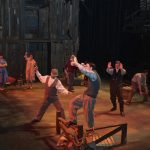 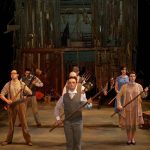 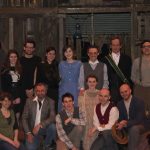