A Lesson Before Dying

A Lesson Before Dying

by Romulus Linney, based on the novel by Ernest J. Gaines
Directed by Rich Keitel

“I want you to show them the difference between what they think you are and what you can be.”
Jefferson, an African-American young man is condemned to death in a small-town Louisiana for a murder he didn't commit. His godmother persuades a teacher to visit Jefferson and teach him to die with dignity as a man. Many lessons are learned in this powerful drama on the value of human life adapted by Romulus Linney from Ernest J. Gaines’ celebrated novel.
Opens March 4 and runs until March 13 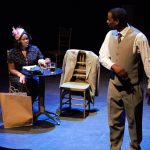 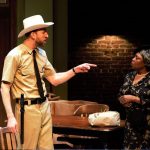 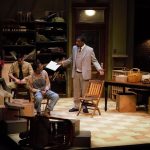 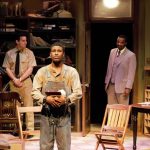 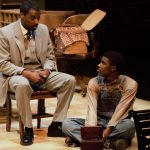 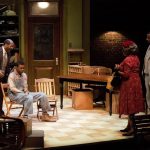 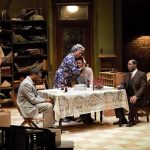