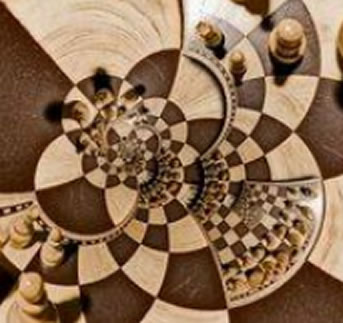 The unsuspecting residents of Sunset Towers are summoned to the reading of a mysterious will, only to find themselves locked in a thrilling game, as they must discover who is responsible for killing an eccentric millionaire. Through blizzards, bombings and unlikely alliances, the game is on, and the only people who hold all the clues are one Westing heir and you.

MANUSCRIPT
The Westing Game, which Prime Stage Theatre commissioned and premiered in 2008, has been published by Dramatic Publishing Company and is available to other theatres. It was adapted by Darian Lindle, from the Newbery Award-winning novel by Ellen Raskin. 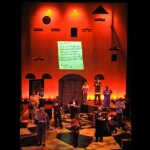 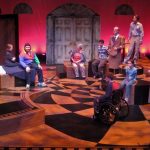