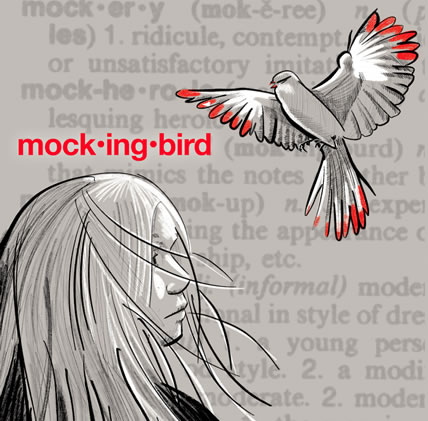 Consultant: Carrie Todd, of the Autism Society of Pittsburgh

Caitlin, a young girl on the autism spectrum, once relied on her older brother to help make sense of the world. But now she’s on her own. Experience Caitlin's world as learns to embrace the “messiness” of emotions and realize how black and white can be enhanced by a kaleidoscope of colors.

Donations are welcome. You can include your donation with your ticket order or
Online at https://primestage.com/support/
By mail to Prime Stage Theatre, PO Box 99446, Pittsburgh, PA 15233 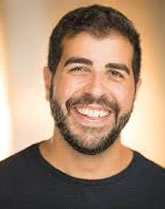 Steven Wilson (Director) is a freelance director, actor and educator specializing in creating and nurturing collaborative, ensemble theatre with an emphasis on diversity/inclusion and community building. Steven has twenty years of history as a Chicago theatre artist where his acting and directing was showcased as a longtime company member with The Hypocrites and an Artistic Associate with A Red Orchid Theatre. While in Chicago, Steven was a part of Not In Our House, an organization founded to address inequalities within the Chicago theatre community. Not In Our House created a document called Chicago Theatre Standards which addressed discrimination, sexual harassment and general actor safety. His contribution to the document dealt specifically with discrimination, empowering actors to have a voice in a culture that often leaves them voiceless when it comes to sensitive issues of representation. Currently, he resides in his hometown of Pittsburgh, where he continues his freelance career while working as an adjunct professor and visiting director at Point Park and Seton Hill Universities, teaching Directing and Devising Theatre. Steven’s directing work has also been seen locally at The City Theatre and Pittsburgh Musical Theatre, Theatre Squared in Arkansas and in Austin, Texas with Hyde Park Theatre and Zach Theatre. He holds an MFA in directing from The University of Texas at Austin. Steven just received his first playwriting commission from The Pittsburgh Public Theatre for his adaptation of Shakespeare's Much Ado About Nothing. 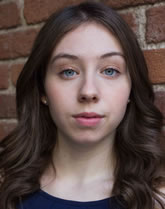 Sammi Altland (Brianna, Ensemble): Sammi is beyond excited to be performing in her first (zoom) play at Prime Stage! She is a musician, playwright, and actress who graduated from Point Park University in the spring with a degree in Theatre Arts. You may have seen her recently in Coram Boy and the Raymond-Laine One Acts Festival at the Pittsburgh Playhouse. She has also acted in many student films and had a blast being an extra on the set of Manhunt: Deadly Games. She would like to thank her family and fiancé for enabling her to pursue her dreams! Huge thanks to director Steven Wilson for constantly challenging her in her art, and this incredible team that chose to tell this story despite the challenging circumstances. 2 Corinthians 12:9. 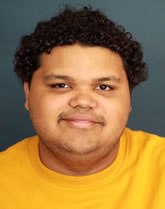 Diego Casasnovas (Jose, Ensemble): Diego is proud to be making his Prime Stage debut! Diego is a junior acting major at Point Park University. He was born and raised in Puerto Rico but is happy to call Pittsburgh his home away from home. Diego would like to thank Steven Wilson for trusting him and giving him the opportunity to help tell Caitlin’s story. Esto es para ustedes Mami, Papi, Manu, Marcos, Nana, Dante y Simba! ¡Los amo muchísimo! Instagram: @cvsasnovas 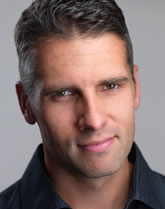 Brian Ceponis (Dad): Brian spent 11 years working in film and television in Los Angeles. He returned to the Pittsburgh stage with appearances in Prime Stage Theatre’s productions of To Kill a Mockingbird (Atticus Finch), 1984 (O’Brien), and The Diary of Anne Frank (Mr. Kraler). He went on to appear in Rage of the Stage Players’ world premiere production of Fright Night (Jerry Dandrige) and Pendemer Productions’ London Suite (Sidney Nichols/Dr. McMerlin), Shooting Star (Reed McAllister), and Mothers and Sons (Cal Porter). Besides his numerous stage appearances, Brian continues to work in film and television and is happy to be a part of this unique production of Mockingbird. 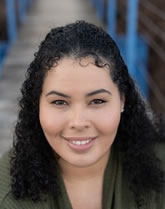 Meleana Felton (Mrs. Brook): This is Meleana’s first time working with Prime Stage. She is excited to be a part of this new theater experience. Meleana is a Point Park University graduate. She also works closely with Bill Nunn Theatre Outreach Project as the head teaching artist for the August Wilson Monologue Competition. She was last seen on South Park Theatre’s main stage production of Murderers. 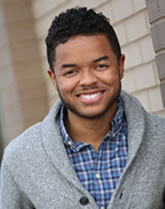 Todd Griffin (Michael): Todd is a Junior at Seton Hill University, acquiring his BA in Musical Theatre. Todd has recently starred in The Rivals adapted by Steven Wilson and is currently in Hamlet at Seton Hill University. Todd is so excited to be in his first production with Prime Stage sharing this beautiful story, and would like to thank the cast and crew for sharing their stories, talent, and wisdom! 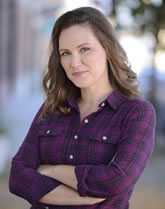 Heather Irwin (Mrs. Johnson)- Heather is delighted to be working with Prime Stage on this innovative and important work. This is her third Prime Stage production after Scarlet Letter (Goodwife 1) and The Diary of Anne Frank (Meip Gies). Recent Pittsburgh credits include Myra in Hiawatha Project’s My Traveling Song, City Theatre’s Young Playwrights Festival and 12 Peer’s Mythburgh. Chicago credits include Heddatron and Strangerland (Sideshow Theatre Co), The Lady’s Not For Burning and Private Eyes (NEIU Center Stage) and Night Caps (Lincoln Square Theater). She has performed in two national tours with The Hampstead Stage Company. Heather is the Associate Artistic Producer for Hiawatha Project, and was part of the creative production team for My Traveling Song at Carnegie Stage in 2019 and JH: Mechanics of a Legend at the August Wilson Center 2017. You can also catch her recent film and commercial work with Red Slate's Straight & Narrow, UPMC, MedExpress, and GetGo. Heather is a graduate of the University of Pittsburgh and mom of three awesome, busy kiddos. 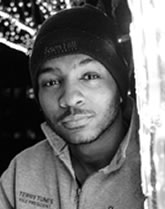 Terry Johnson (Shane, Ensemble): Terry is a sophomore at Seton Hill University where he is acquiring his BA in theatre major on a musical track. This is his first time doing a Zoom production, so he is excited to see the turnout. It is also such an honor to be under the direction of Steven Wilson. He is excited to work with all the actors and actresses. He wants to thank Prime Stage for this wonderful opportunity they have presented, and for showing him a new way to reach audiences and bettering himself through this experience. 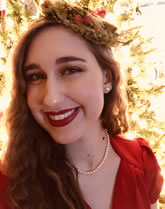 Julie Lang (Caitlin): Julie is a recent graduate from Seton Hill University where she spent 4 years making costumes and dressing for their theatre productions. Mockingbird is her first formal acting credit since high school. She is so thrilled to make her post college acting debut in such an amazing and creative production! Julie was diagnosed with Asperger's Syndrome at age 8 and is so happy to be able to play a character that shares so many similar experiences to her own. She would like to thank her mom and dad for being constantly supportive through thick and thin, and her real life 5th grade teacher Mr. Dzanaj for putting in all the time, effort, and compassion to help her succeed. 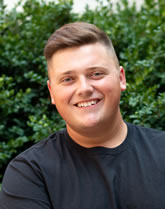 Braxton McCollum (Josh, Ensemble): Braxton is very excited to make his Prime Stage debut. As a recent graduate of Point Park University’s Theatre Arts Program, Braxton has had the opportunity to act in several Point Park Productions such as Coram Boy, Vinegar Tom and Much Ado About Nothing along with several other student film productions. Braxton would like to thank Sierra Kompa and Steven Wilson for allowing him to be a part of such a wonderful cast. He would also like to thank his fellow cast mates for creating such a kind and welcoming environment. Enjoy the show!!! 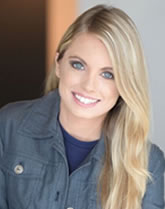 Sarah Puhala (Emma, Ensemble): Sarah is thrilled to be making her Prime Stage debut with the premiere of Mockingbird. Sarah was last seen as Cecily Barnes with Selah Theatre Company in the area premiere of Immigrant Garden and recently as Corie Bratter in Barefoot In The Park which competed and was selected to perform at the state level of OCTA representing Trumbull New Theatre and winning “Excellence in Acting”. Before that she performed on tour with The Pied Piper Touring Theatre Company as Katrina Van Tassel in The Legend of Sleepy Hollow. Sarah is a graduate of Point Park University, with a B.A. in theater arts, she has appeared on the Pittsburgh Playhouse stage, as well as other venues and films throughout the region. Most recently on screen she can be seen in the film Gazebo directed by Emmy winning director Molly Gandour set to play Adirondack Film Festival & Prague Independent Film Festival this October. In addition to life in the arts Sarah works as a behavioral health technician, making this opportunity to bring awareness through the themes and message of Mockingbird extra special to her. Break a “virtual” leg cast and crew!