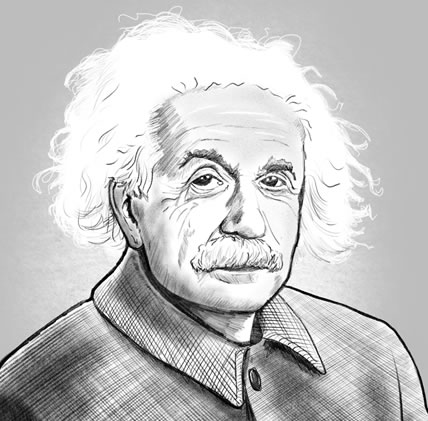 Matt Henderson brings to life the wit, personal, and deeply human side of this genius and reluctant celebrity who changed forever the way we look at the universe.

Recorded link available for purchase through November. 20, 2020.
As with all streaming, once you purchase a link it's good for 24 hours 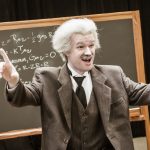 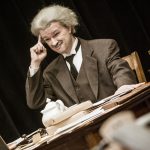 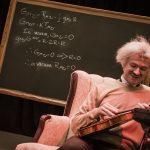 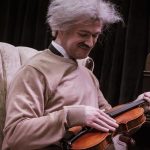 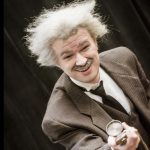 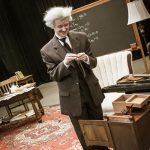 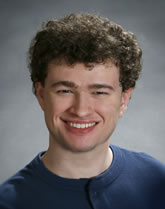